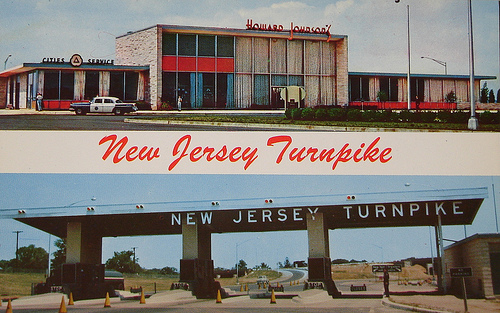 in a mother now I live

Blinded by the silverware

Blinded by the refrigerator

I sit on a sidewalk

in the sunflower and its yellow

The light of  the world

beads up on one perfect

in a cloud now I live

in the crow are left open

and let the clouds in

They float past my bed and have nothing to say

Hello it’s nice to meet you!

From a telephone pole

in a tree now I live

Hills shake in the distance when he shuffles his feet

Floods when he snaps his fingers

I bow inside his brow and the afternoon stretches out

And sells the slaves

and sets the slaves free

and sells the slaves

Michael Dickman, a 2009 Hodder Fellow, is currently Lecturer in Creative Writing at the Lewis Center for the Arts. Dickman was born and raised in the Lents neighborhood of Portland Oregon. He has received fellowships from the Michener Center for Writers in Austin, Texas, the Fine Arts Work Center, and the Vermont Studio Center, and he won the 2008 Narrative Prize. His poems have appeared in The New Yorker, The American Poetry Review, Field, Tin House, Narrative Magazine and others.